What can be sold in the night market street stall to win high profits? Recommend you laser engraving.

Before the street stall economy was hotly searched, many people had already begun to run the street stalls. In the past few months, the domestic epidemic situation has improved. In the past, only one street stall of Malatang, but now four or five street stalls of Malatang are competing; two street stir-fried noodles in the past, now six or seven are robbing business. Some people are unemployed, some because of salary cuts, and some people change jobs. Selling things at a night market is a good choice for spending less money and making money. What's the best way to run a street stall at a night market? Laser engraving good things are recommended to you. 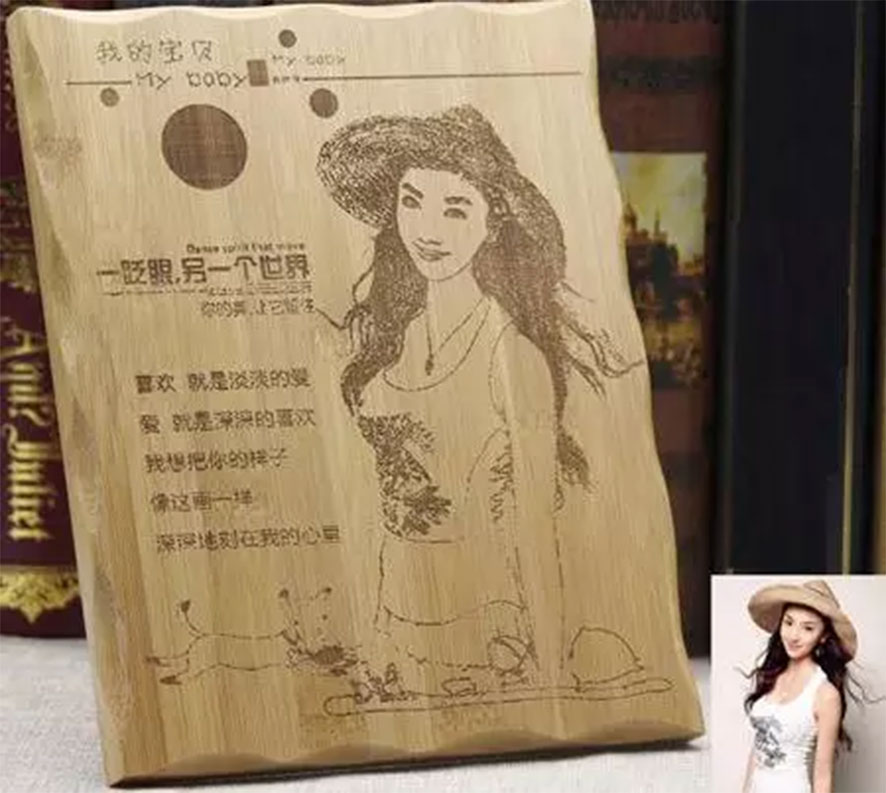 The night market does not need to worry about the flow of people first. Walking around the night market is basically walking, so there is no need to worry about the problem of what you sell when people pass by, and then you have to think about what to sell. For spicy crayfish barbecue skewers, it's troublesome and competition is big. Laser engraving is different, competition is small and not troublesome, a laser engraving machine, a laptop can be done. Engrave any graphics and text in seconds.

Charging treasure, lighter, pen, pet dog anti-lost nameplate, custom portrait, car key, mobile phone case, thermos cup, glass, watch, ring, necklace, cola bottle, temporary stop sign, lunch box... Objects can be engraved with small laser engraving machine names, portraits, logos, mobile phone numbers and so on. The most typical is a bottle of canned Coke, the wholesale price is less than 3 yuan, and the laser engraving machine is used to engrave the confession of love on the bottle, birthday greetings, etc., which can be given to lovers, friends and parents, a bottle You can sell several times the price, if you have good-looking packaging, you can increase the price even more, selling in the night market stalls and high profits. 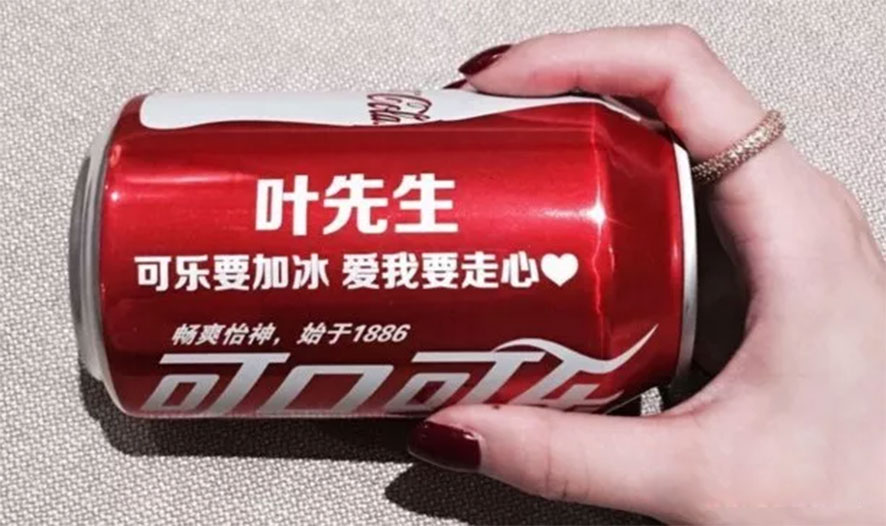 As a night market star, the laser engraving machine is cheap, compact, and easy to carry around without any consumables. Direct engraving and cutting with energized laser can realize arbitrary engraving of patterns, texts, personal design drawings, etc. The operation is extremely simple and convenient, available to everyone, without the need to learn complicated manual engraving techniques or complicated programming techniques, and can be completed within a few seconds Sculpture. It is a high-tech product in the new era. The most important thing is that it can really bring profits and make money for you.

NEXT: Laser marking car button, the details are "ingenuity".