In recent years, one of the hottest topics in the mobile phone industry is the foldable phone. The foldable mobile phone, which integrates tablet computers and mobile phones, sounded the horn of new technology. Originally envisioned as a smart device that opened as a tablet and folded as a mobile phone, it is now no longer a fantasy, but a real product. Rouyu Technology, Samsung, and Huawei have launched their own foldable phones. Mobile phone companies such as Apple and Xiaomi followed closely and carried out strategic layout to actively promote the landing of their own flexible screen phones. 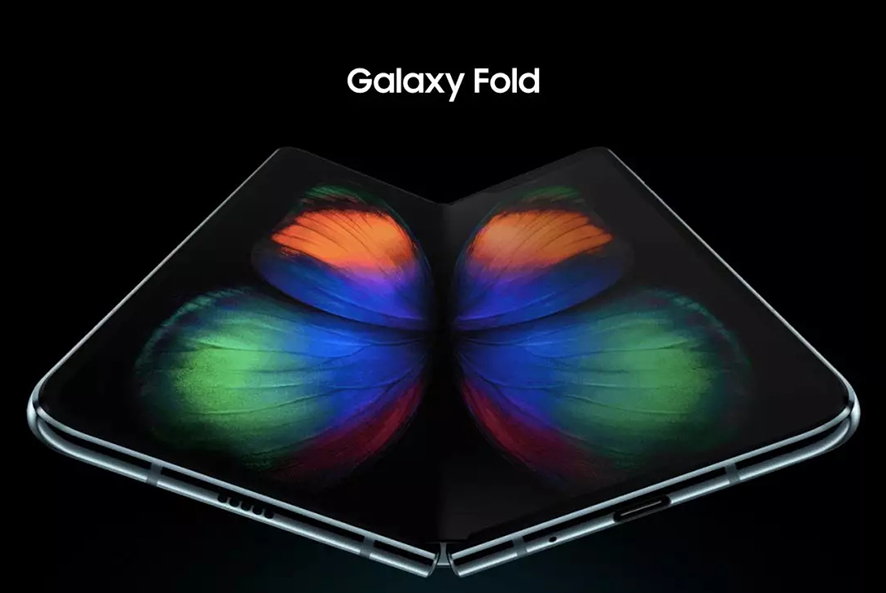 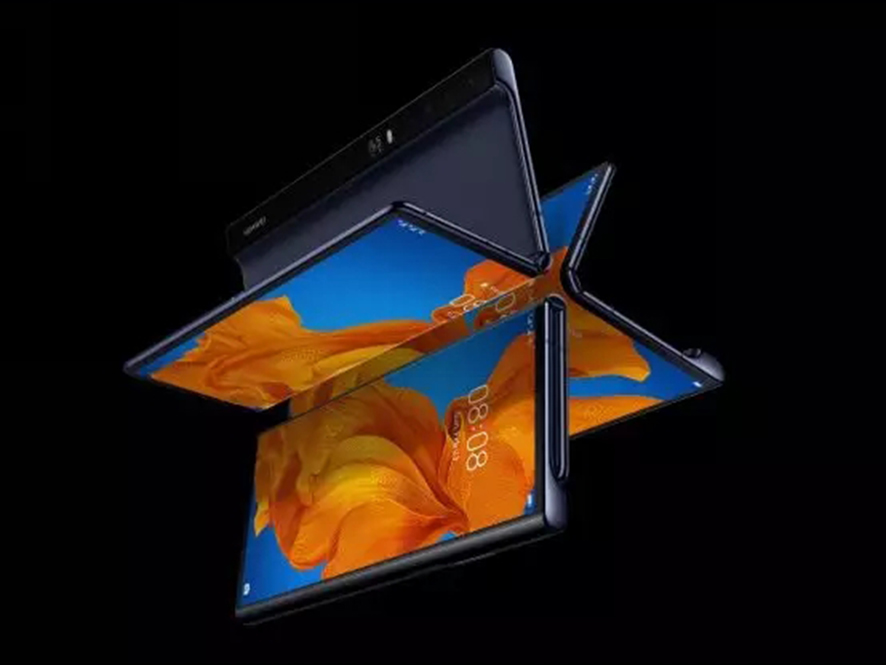 The screen of a foldable mobile phone uses a flexible OLED screen. The so-called flexible screen refers to a screen that can be bent and folded freely. As a brand-new field, flexible screen faces many problems in the processing process, and puts forward higher requirements on the processing technology. Compared with the traditional processing of brittle materials, OLED display screens must be processed with the highest precision in the manufacturing process due to its complex layering mechanism to ensure quality and yield.

The laser is the absolute king of high-precision processing. The processing of flexible screens is inseparable from the laser cutting process. The traditional mechanical processing method is used to cut the flexible screen, which is prone to problems such as edge collapse and cracks. In contrast, the laser cutting process uses a non-contact processing method that does not generate any mechanical stress and has no effect on the mechanical characteristics of the material itself. After drawing on the computer, the laser cutting machine can realize the special-shaped cutting of the flexible OLED panel according to the design drawings, which has the advantages of automatic cutting, small cutting edge collapse, high precision, diversified cutting, non-deformation of cutting, fine processing, high processing efficiency, etc. Etc. 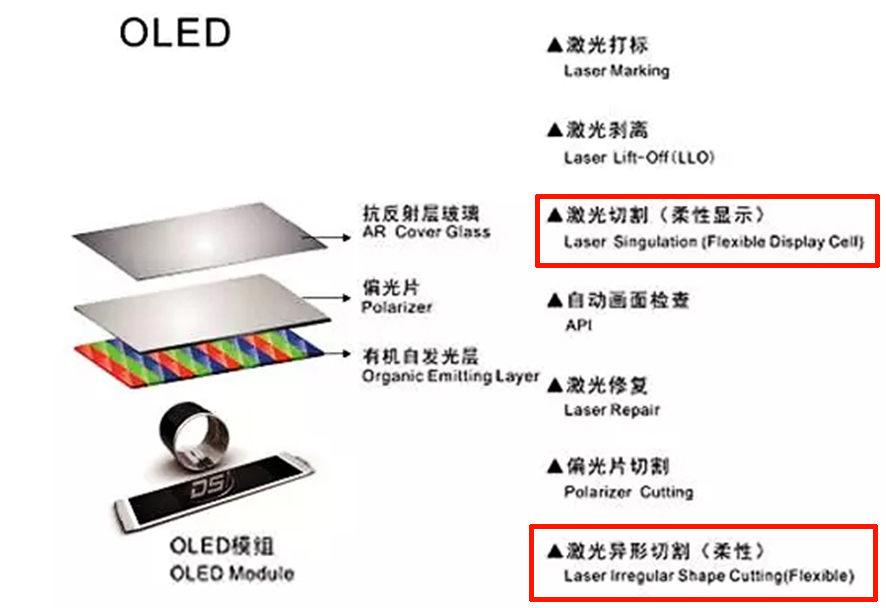 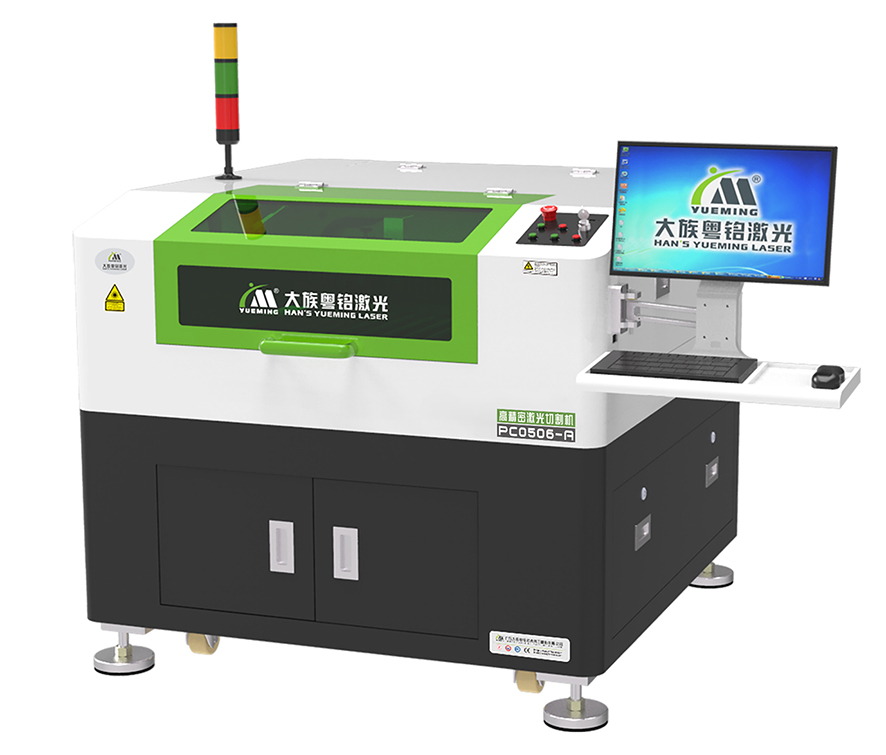 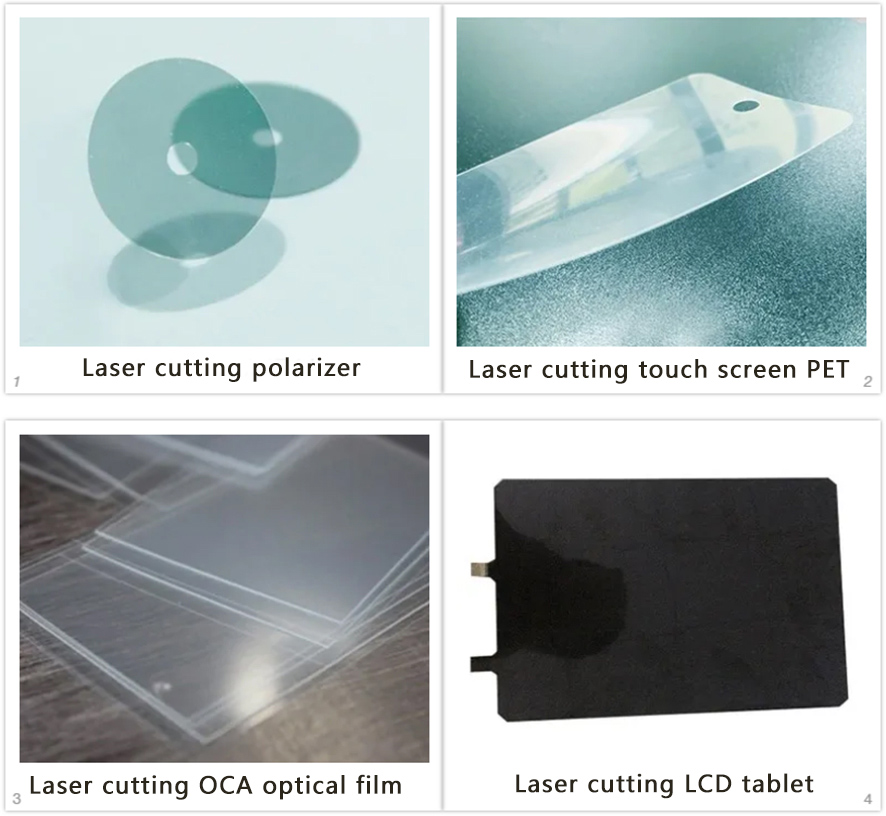 NEXT: How much is a semi-automatic KN95 mask machine in Dongguan, Guangdong? 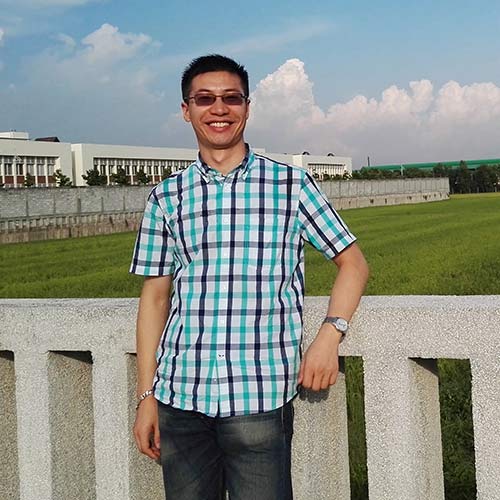 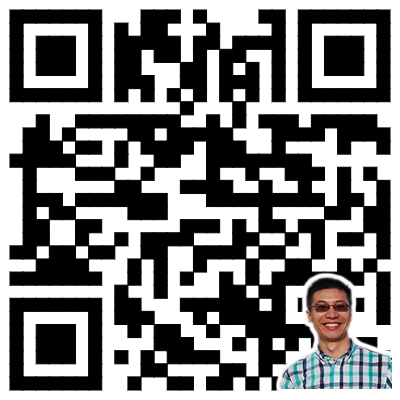